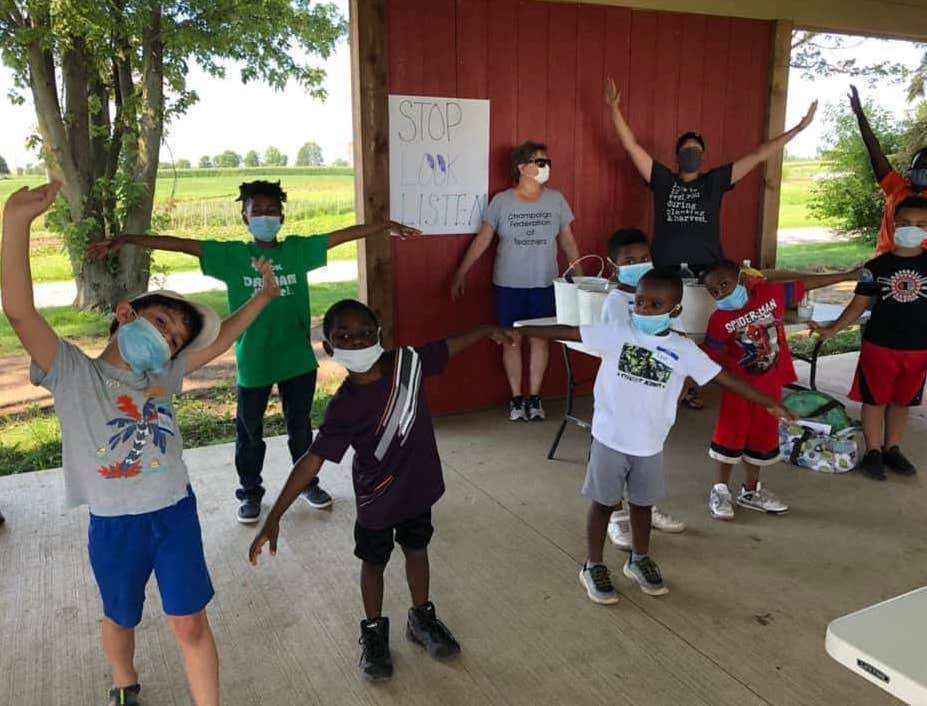 Make a difference in the lives of our DREAAMers today!

We are no longer accepting donations on this campaign, but there are other ways for you to support us today!

DREAAM---founded in 2015 and became 501c3 nonprofit in 2017---is an opportunity pipeline, a pipeline of hope for boys and young men who face tough odds. We are a community-school-church partnership with collaborations from the University of Illinois. Our hope is to create a "school to college” pipeline to disrupt the “school to prison” pipeline, because of the following stats:

◻In 2011, 85% of all students who experienced disciplinary action in Champaign District 4 schools involving the police were Black.

◻Only 4.87% of incoming freshmen at UIUC are African American, a number that has steadily decreased over the last two years.

Will you help us continue to provide important and life-changing programming and mentorship for our DREAAMers, so together, we can put an end to crushing statistics like these?